Cloud apps, big data and the wisdom of swarms

It was only after my wife acquired an iPhone 4S this week that I fully understood the importance of big data for SaaS vendors. Did you need to train Siri to recognise your voice, I wondered? What I found from a brief Internet search was a revelation. I’m old enough to remember the PC-based voice […] 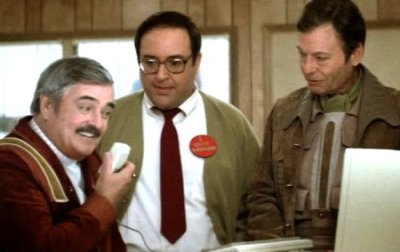