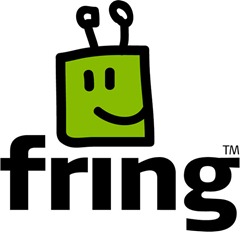 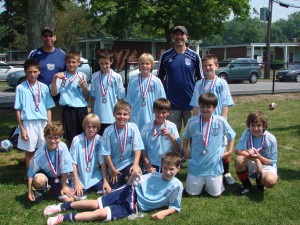 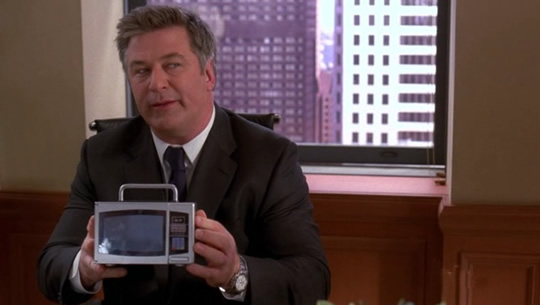 A Tale of Two Expectations: On TelePresence vs Skype

We hear a lot from Cisco these days about TelePresence (hey its even a gag in 30 Rock now) vs HP Halo… but what about Skype Video? Expectations are set high with Cisco Telepresence. You have to use one of their offices, so its a managed environment.  Quality of service is a given. As chair […]

You’d think that not being able to fly to meetings across Europe the past week would have given the webconferencing and telepresence industry a big boost. But although there has, out of necessity, been an increase in remote meetings, there’s… 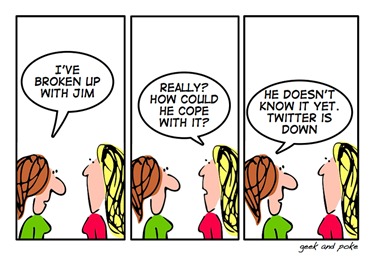 As Twitter Takes Over IM, We Need Clients with Friendly Nicknames

It used to be Yahoo, MSN or AOL chat. Then Skype took over – it is my default IM system now, despite it’s obvious flaws. But nowadays the fastest way to reach most of my contacts is DM on Twitter.  That is if I can remember their Twitter account names. While @firstnamelastname has become a […] 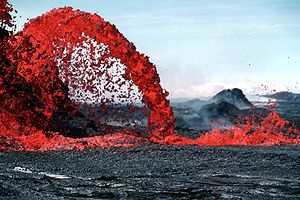 I’m used to Skype Spam, but not a malvare-attack.  Here’s what just popped up on my Skype screen: Registry Online: URGENT SYSTEM SCAN NOTIFICATION ! PLEASE READ CAREFULLY !! http://www.updategt.org/ For the link to become active, please click on ‘Add to contacts’ skype button or type it in manually into your web browser ! FULL […] 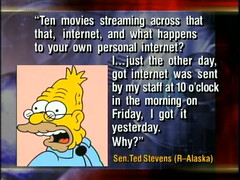 Skype is not Only VOIP: It Reigns in IM But How Long?

Nowadays the only context we hear about Skype is the legal fight (care to bet how long it will take for the previous Net Celebs to become the Hated Greedy Ones who try to sc**w all of us?) – I would much rather read about new features, improvements. After all, Skype is the single most […]