If you checked out the New York Times Snow Fall site (the story of the Avalanche at Tunnel Creek), then Microsoft’s new 88 Acres site will look familiar. If you haven’t seen the Snow Fall site then go check it out, it is a beautiful and sensitive telling of a tragic story. You won’t regret […] 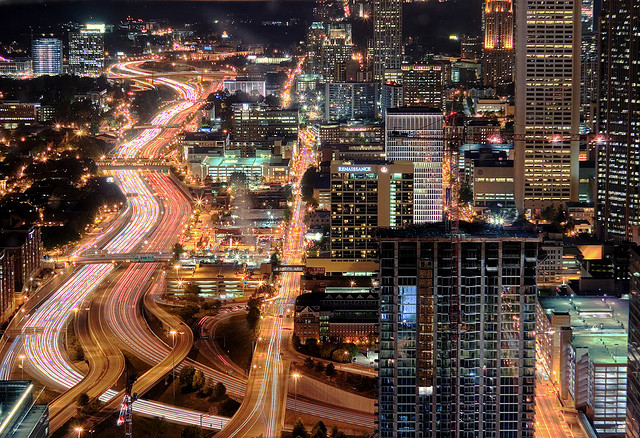 Smarter cities – cities of almost any size can now go digital, with all the efficiency gains that brings

I attended an IBM Smarter Cities analyst event last week, and it was, not surprisingly, very interesting. What is the whole rationale behind making cities smarter? Well, there are a number of factors. For one, the world’s population has doubled in the last 40 years (from 3.5 billion to almost 7 billion). And with the […] 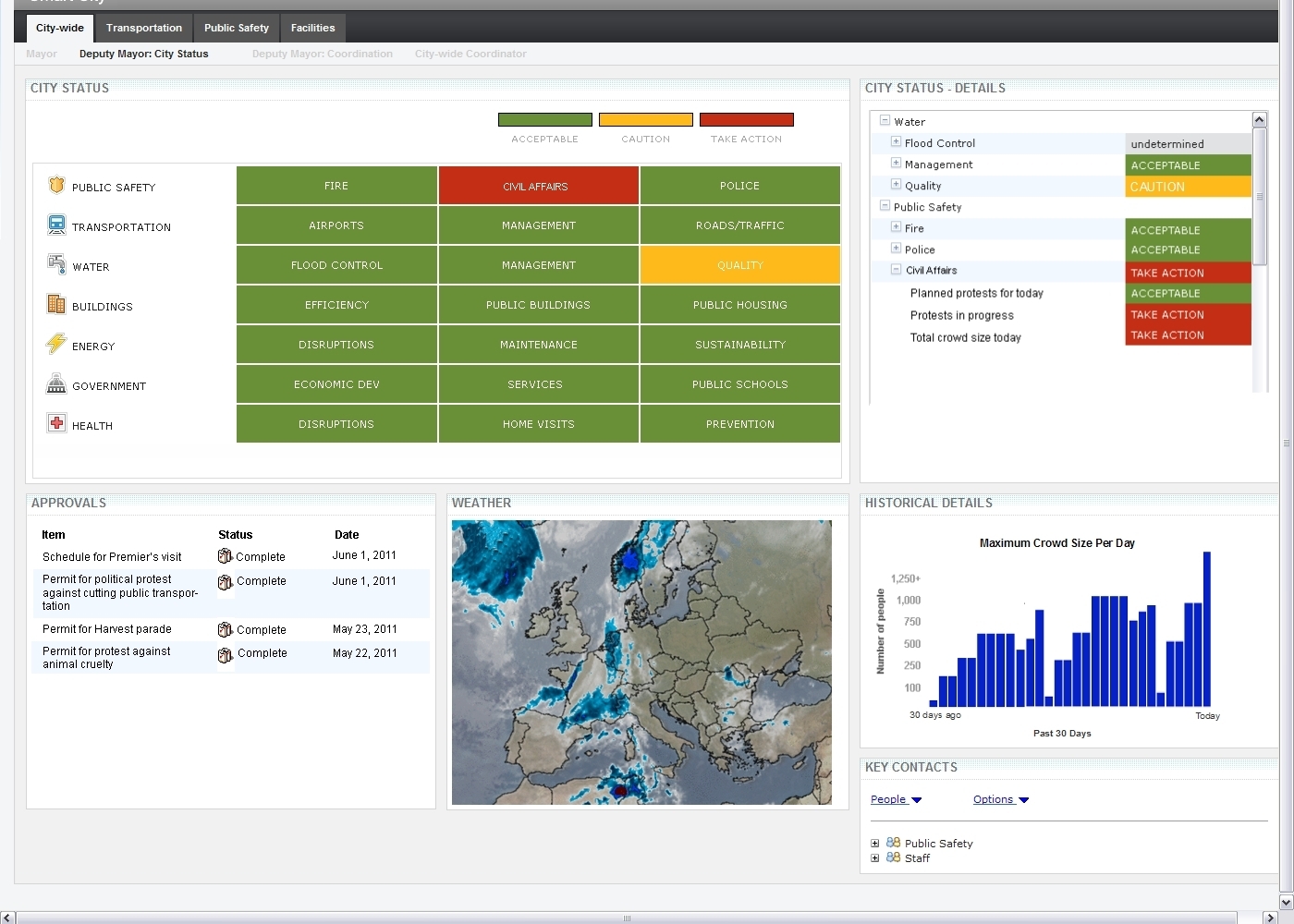 Smart buildings are a topic I’m interested in and so I devote significant coverage to them on this blog. One of the reasons for that is that, for example, in the US alone, buildings are responsible for about 70% of the energy consumption and for about 40% of the greenhouse gases emitted and by 2025, […]