Kudos to IACCM’s Tim Cummins for surfacing a great topic in a recent post considering the role of Contracts & Social Networking within companies and amongst their suppliers, customers and partners. Here at Spend Matters, we’ve periodic… 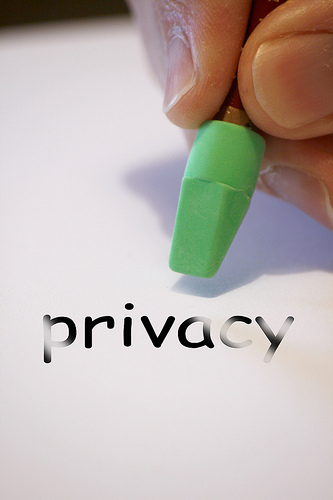 Fear of Facebook: Thoughts On The Meaning of Social

Things aren’t getting any better in terms of privacy related fears. My friend @mauricioswg recently asked on twitter: “Would Facebook revert to being more private with a massive movement of account cancellations?” Great question. Facebook hasn’t needed to deal with that kind of churn so far. But look how fast myspace lost its mojo. The […] 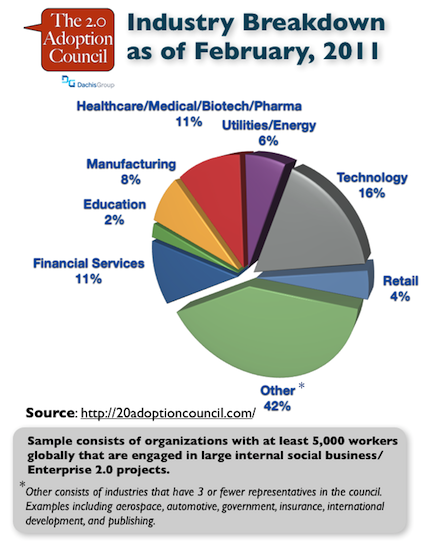 As collaboration goes social, where will it thrive?

Social business is starting to get serious attention as an industry, like social media recently has in the investment community. I take a close look at where the action has been when it comes to the places Enterprise 2.0 is most likely to thrive.