At the recently completed CRM Evolution conference, sponsored by CRM Magazine in New York, Esteban Kolsky presented some of the results of our social media research.  We’d been working on it for most of the year and we were writing up the findings almost until Esteban gave the presentation.  It killed me not to be […]

Favor for a Friend?

This week Esteban Kolsky and I launched a research initiative aimed at better understanding how businesses across the world are adopting social media for their business processes.  There has been anecdotal evidence over the last five-plus years about social’s efficacy as a business tool and there have been about as many stories of companies that […]

The Next Ten Years

A door closed this quarter and another opened.  We’re now oriented on a new computing paradigm that will serve us for the rest of the decade.  There is now broad agreement on the big IT issues of our time and they can be summarized in the Four Big Buzzwords mobile, social, big data (and analytics) […]

With the Facebook IPO just around the corner some people have started wondering if a “Facebook killer” might be lurking in the bushes and the new photo sharing website Pinterest has become the new darling.  Well, maybe. I got a message from an industry watcher today, Kenneth Wisnefski, social media expert and founder / CEO […]

CRM vendors that have wondered about the necessity of porting their applications to the small screen (i.e. mobile) should take note of last week’s acquisition of Instagram by Facebook. Instagram is the tip of a big iceberg and is perhaps a signal of yet another disruption in a disruption prone industry.  It represents a big […]

I have great admiration for the work of Daniel Kahneman.  He’s an Israeli psychologist whose work with the late Amos Tversky won the Nobel Prize in Economics in 2002 even though neither was obviously an economist.  The pair built the foundation for behavioral economics and did early work on framing, or how we perceive issues […] 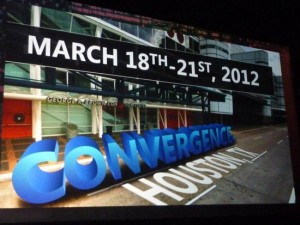 Note to self: Write something nice about Microsoft Convergence 2012.  They did a great job in Houston and most importantly you can really see the CRM focus coming together with social, mobile, analytics, back office and a lot more.  It’s taken a long time because there are a lot of moving parts for Microsoft but […]

Two Rules and One Strong Suggestion

I’ve noticed in briefings with some emerging companies recently that things have gotten too casual.  The vendors set up calls but then show up with nothing to say.  They almost dare me to interview them and expect that I’ve spent a half hour on their websites learning all about their solutions.  I haven’t.  You haven’t […]

Google’s Woes and the Right to Be Pixilated

On April 23, 1516 in the duchy of Bavaria (thank you Wikipedia), the Germans put a law on the books governing the purity of beer.  The Reinheitsgebot stipulated that beer could be made of only three ingredients: water, malted barley and hops.  That may have been the highpoint of European tinkering with technology through government […] 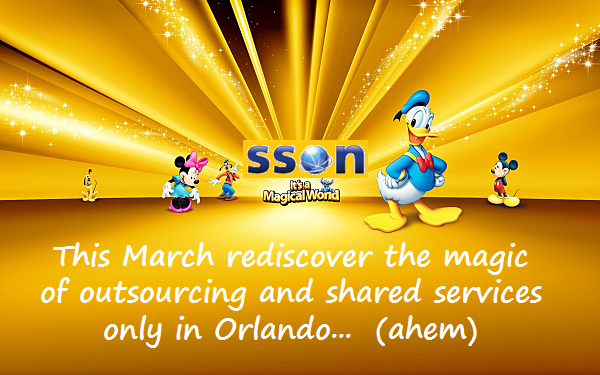 It’s time to stop knocking Orlando… where else can we find innovation?

You may recall we’ve been a tad harsh on the municipality of Orlando over the years here on HfS, once even going as far as equating being middle-seated en route to the Floridian enclave as being stuck in purgatory all the way to the gates of hell.  After many lost nights’ sleep trying to seek out […]