I spent the first part of this week at VMworld, mostly catching up on two acquired products, SocialCast and Zimbra, as well as the Horizon product line. I continue to be impressed with the feature set and depth of the…

It hasn’t happened yet. It’s another of my predictions. But it suddenly struck me this week, as I read about the latest developments in cloud networking. Five or so years from now, the day will come when Cisco will have shrunken almost to nothing, eaten by software. Marc Andreessen’s phrase, “software is eating the world,” […] 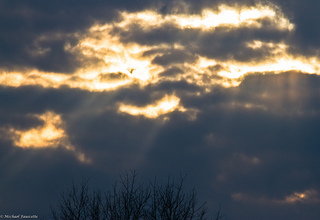 "Late" to the Cloud?

It’s a statement that I hear often lately, as more traditional software vendors start to invest in cloud computing, that they’re "late to the cloud". Of course many of those who are saying it are "pure play" SaaS vendors that…

There’s a lot of pressure for change in the world of enterprise software, and many would argue that it’s much needed change. The growing availability of everything “as-a-service” is changing the way companies buy and consume software. In fact the Internet has impacted the way almost everything is distributed in some way. The more everything […]

It seems, based on the last few acquisitions in enterprise software by three of the largest software vendors, that cloud computing has moved past its tipping point. The acquisitions, RightNow by Oracle, SuccessFactors by SAP and DemandTec by IBM, also… 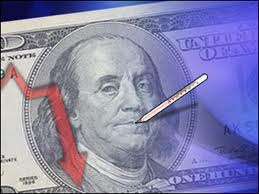 Software Spending and the Economy

We just completed another re-forecasting exercise at IDC, as uncertainty increases over the health of the global economy. This time in particular, I was pressured to lower the enterprise applications forecast for next year and adjust the 5 years forward…

Today, for the third year in a row, IDC published the Innovative Software Companies Under $100M to Watch, in an effort to recognize innovation in the software around specific hot trends. The selection for the Application Software vendors was conducted…

We have this debate running about social software and whether it’s, for the most part anyway, a set of features that should be embedded in other products / platforms, or long term stand-a-lone products. The evolution of new applications can… 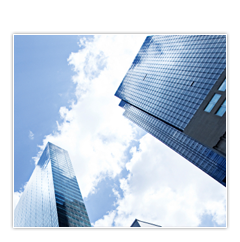 The Next Generation Enterprise Platform

Now that I’ve had a a few weeks since Salesforce.com’s Dreamforce conference to think more about Salesforce’s new positioning around social enterprise I’m starting to put something together around enterprise platforms that hadn’t occurred to me. Taking some of the…