This is an ad…for a bank.  As an ad, it is clever and straightforward and…an ad. It was done by the Banco Sabadell in Catalonia, Spain on its 130th anniversary. But, for once, this transcends what it is and gets to a moment of actual human, inspired joy. Just watch the faces in this plaza […] 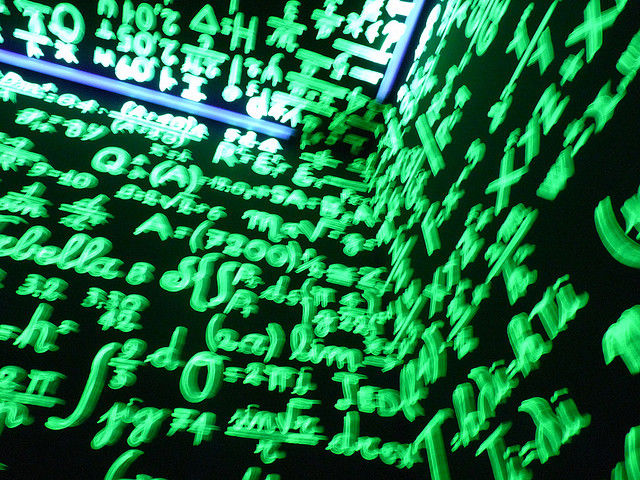 The Glory Of Carcassone At Night Ron and I will be traveling again from 6/25 through 7/17 (life is short!) mostly in the Languedoc and Dordogne in France and on the Med coast of Spain between Valencia and Barcelona.  We’ll be soaking up “best” practices in HRM, the HRM delivery system and HR technology every […]