I have to admit that Tuesday’s announcement from VMware was a bit of a head scratcher for me, at least at first. Don’t get me wrong, I’m very familiar with SocialCast and have written several times that I think highly of the product and the team, as presumably SocialCast customers like Avaya, Humana, Nokia, Phillips […] 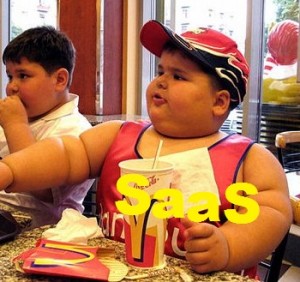 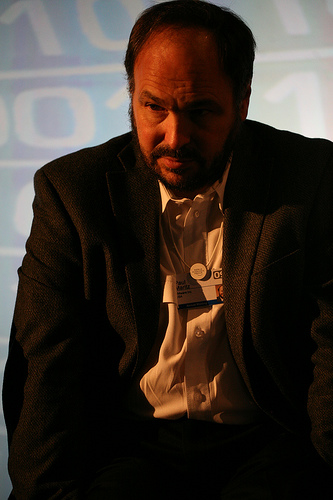 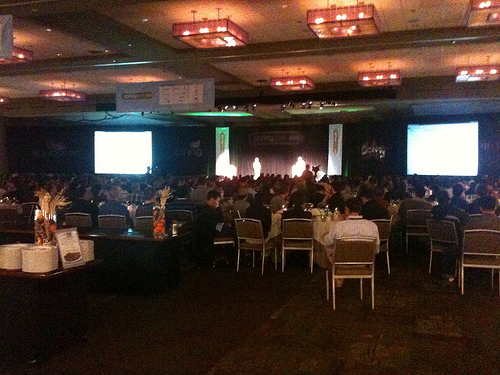 There are a few questions every CIO, developer and business user will ask about VMForce: What is VMforce? Why does it matter to me? How will it work? Will it help me build new kinds of apps that are social and mobile? In simple terms, VMforce service will allow every Java developer to write applications […] 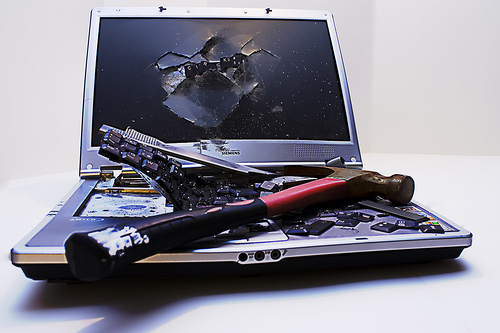 The VMware Q1 financials call had some interesting futures stuff, worth quoting CEO Paul Maritz in full
This is Paul. I would be happy if you had to come around and have a cup of coffee with me and we could discuss that for several hours. The very, very short answer to your question is that […]

SpringSource buys Rabbit For World Made of Messages

Its 25 past 6 on a Friday afternoon and very much beer o’clock, but I wanted to note one of the most exciting acquisitions I have seen in a while. After all its not every day that an enterprise player like VMware SpringSource buys a technology that my hacker friends like to use on a […]

Stephen did his usual excellent job of explaining the the VMware Zimbra acquisition with a Q&A. Seriously – read the analysis. I already fed some of my thoughts into his post, but there are a couple of other things I wanted to mention. Zimbra’s awesomesauce Zimbra remains probably the single best implementation I have seen […]