Is it time to socialize sport?  That might seem like a strange question given the social nature of sport but in at least one area, sport is among the least socialized of human endeavors. Earlier today the Pac-12 fined USC coach Lane Kiffin $10,000 for criticising the officiating in Saturday’s USC-Stanford game in which USC lost […] 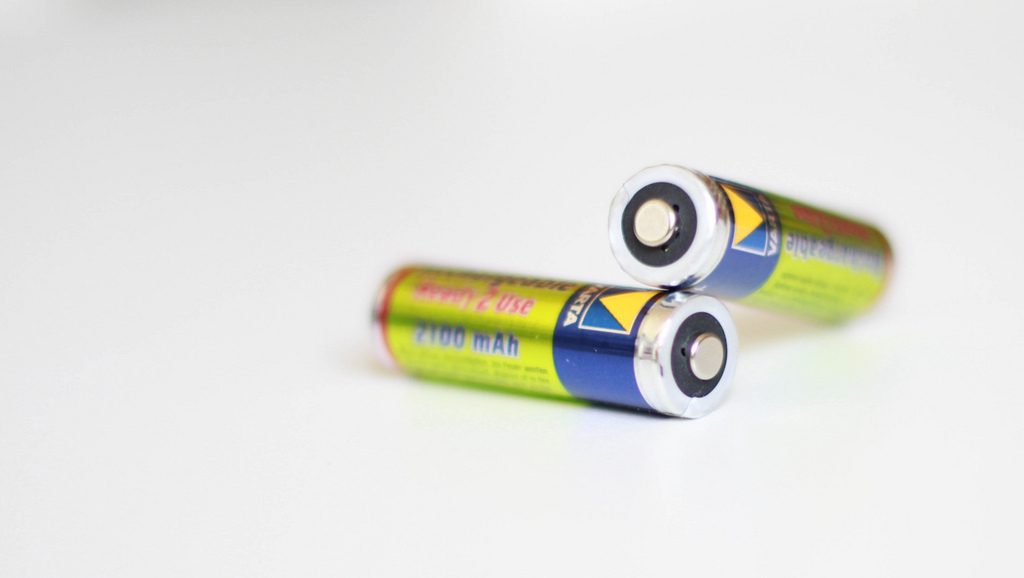 Photo credit Tom Raftery
I published this post on the IBM Global Eco Jam last week and it generated some interesting feedback so I thought I’d re-publish it here too to solicit your thoughts –
I was at the NewNet CleanTech Investors Summit in London last November.
At this event a poll was taken asking which […] 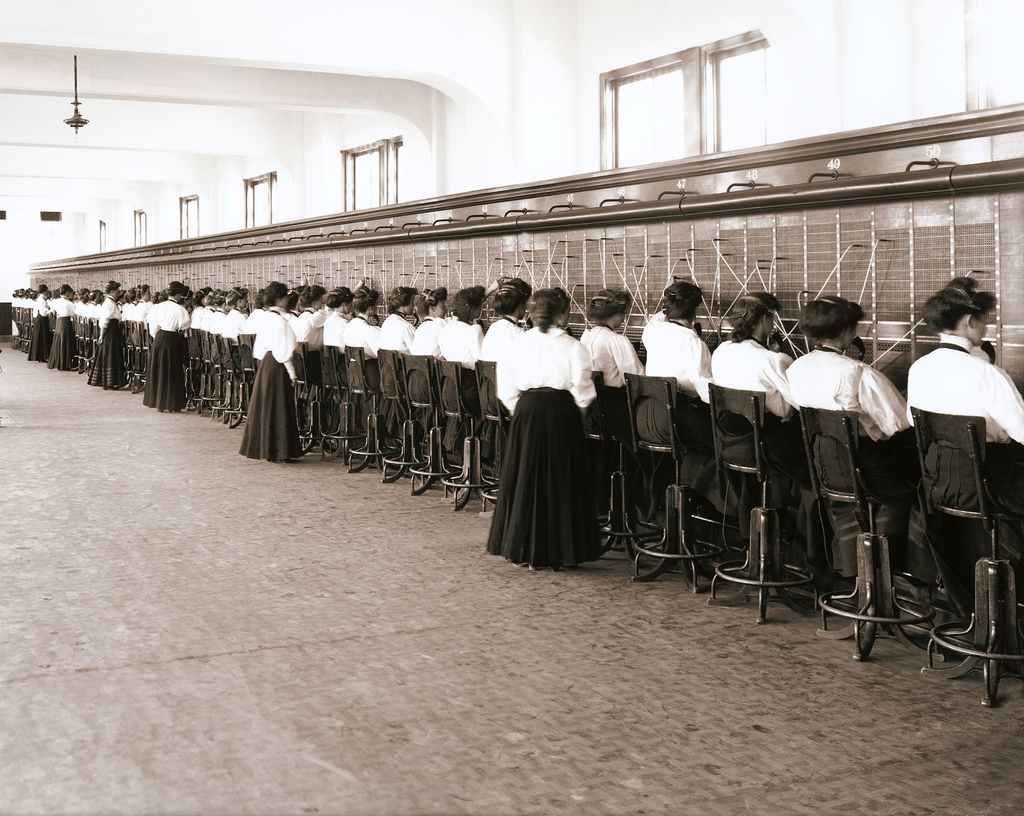