“… organizations are becoming more social but perhaps the right application hasn’t come along yet to enable a CEO to be more social in a professional setting.” 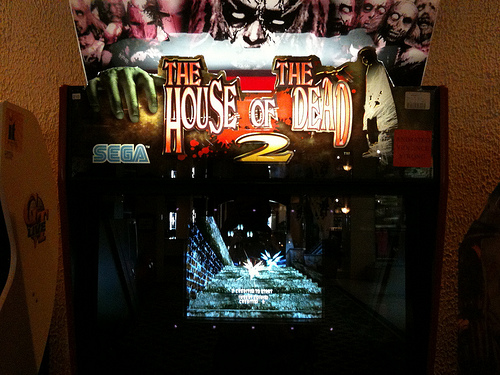 The Linchpin and The New Polymath – The Indispensable Individuals and Organizations 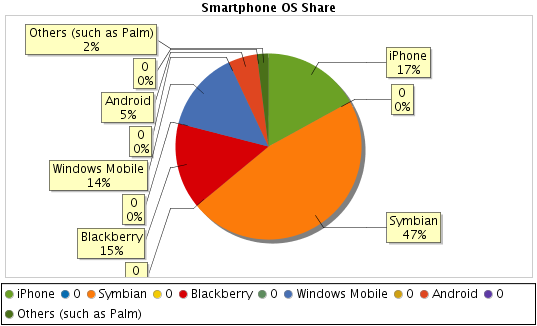 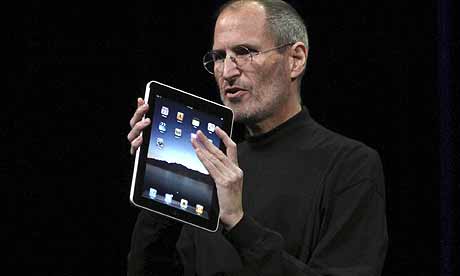 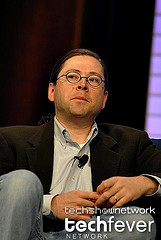 Image by TechShowNetwork via Flickr My new favorite old blog is former Sun CEO Jonathan Schwartz, blog.   It’s at the old URL, but has a new title: What I Couldn’t Say… The “About” section says: I think I’ve said pretty much everything I could say as CEO of Sun Microsystems. The more interesting stuff was […]

The Case Against the Cluetrain: Your Customers Don’t Care About Your Social Media Strategy

I had a fun (for me, at least) Twitter debate this Monday with CRM consultant Brian Vellmure. Brian made the mistake of touting one of my least-favorite books of all time – The Cluetrain Manifesto – as a ‘must read’, to which I objected.
Why?
Because while the fundamental premise of Cluetrain – that increasingly-networked […]

The Case Against the Cluetrain: Your Customers Don’t Care About Your Social Media Strategy is a post from: The SiliconANGLE