I just spent a couple of days with IBM in Rye Brook, NY, and I have to admit, I came away impressed. I should also mention that I landed quite a nice contract while I was there, so take that into account when reading this piece. Why does IBM STG want to work with RedMonk, […] 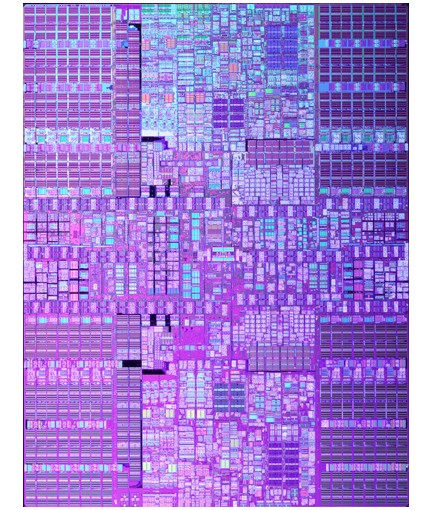 More details on what Smart Planet means for the Systems group at IBM.

While at the IBM software group analyst event this year, along with several other analysts, I was invited to a lunch from the IBM systems group (or, “STG”) – hardware, from x to z, including storage. In particular, it was the new general manager, Helene Armitage, for software in the systems group talking about the […]