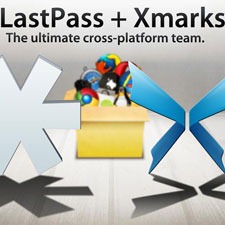 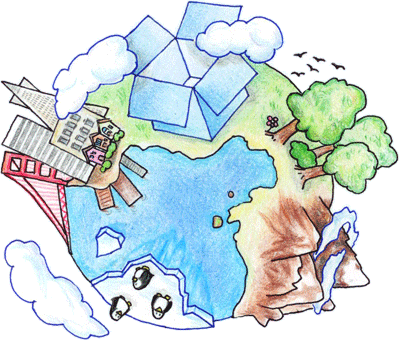 Sharing Files in a Multi-Device World

Listen to my conversation with Adam Gross, senior vice president of marketing and sales at cloud storage and synchronization service Dropbox. In this podcast, find out how file-sharing between users and across devices is helping people adapt to new Internet-enabled… 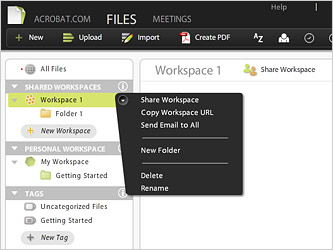 For the past two years, Adobe has been evolving a suite of online collaboration tools at its Acrobat.com website (the first services came online in June 2008). The latest iteration launches today with the release of Acrobat.com Workspaces. This new service lets users create virtual workspaces where they can share files and folders with others […] 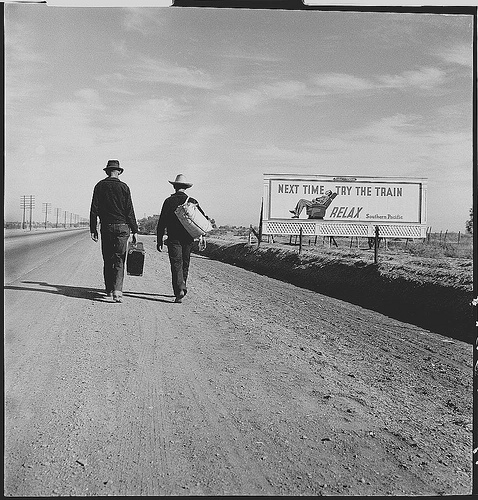 Note to Google Enterprise: Don’t Get Out Much, do you?

The idea of a cloud drive or folder in the sky is obviously a good one. We’ve been waiting for how long for the fabled gDrive? As a Google Enterprise customer I am glad to know I can now upload any kind of file, up to 250MB, into my account. Very handy. But the use […]