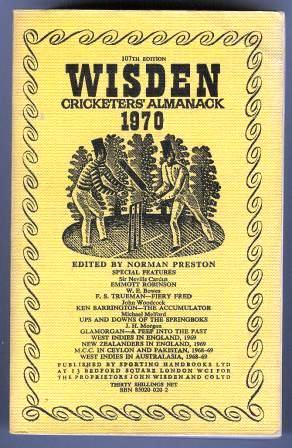 Sport Will Be The Battering Ram for GoogleTV: the medium is the message

The more I think about it the more sure I am that watching sport on TV will be what drives the coming Internet TV convergence, which is probably good, given I was quoted to that effect in The Guardian last Friday. “We are going to get integrated internet TV. I think that the integration of […]