Multi-tenancy: emulation or the real thing?

It’s a mark of how much progress SaaS has made towards mainstream acceptance that vendors entering the space now proudly wear multi-tenancy as a badge of honor, rather than espousing the argument that it’s a side-issue that’s irrelevant to customers. But in their eagerness to put a check mark in the box, I do find […] 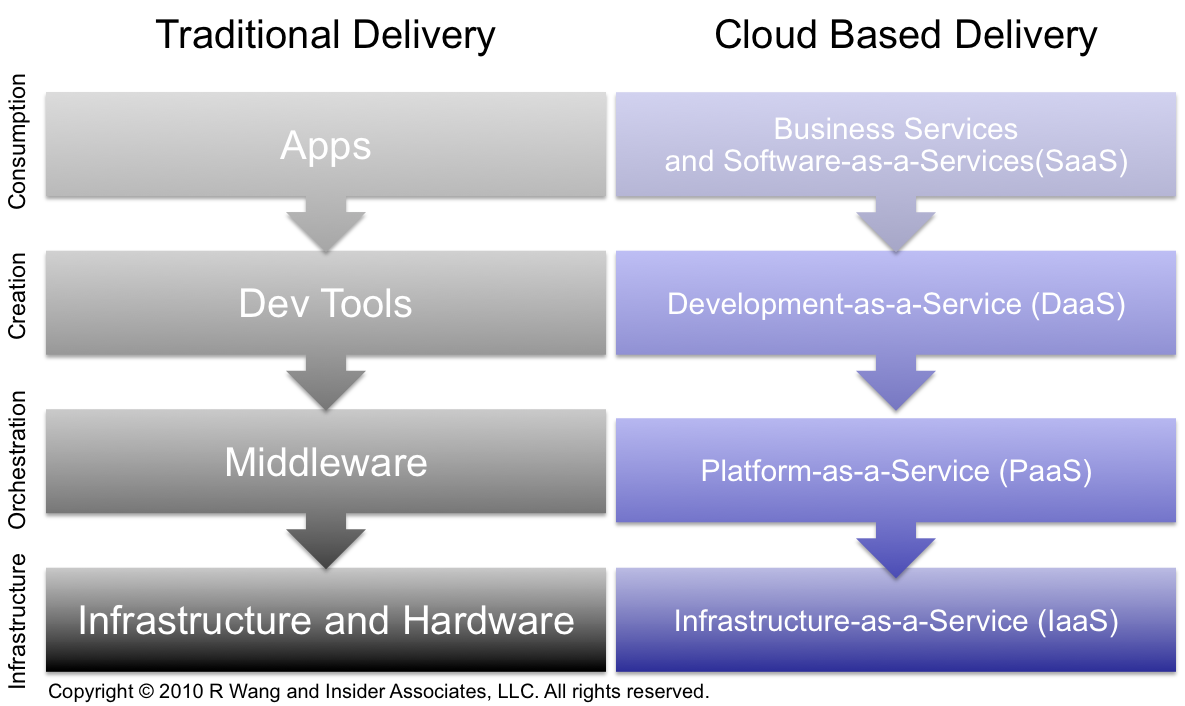 Tuesday’s Tip: Understanding The Many Flavors of Cloud Computing and SaaS

Confusion Continues With Cloud Computing And SaaS Definitions Coincidence or just brilliance must be in the air as three esteemed industry colleagues, Phil Wainewright, Michael Cote, and James Governor, have both decided to clarify definitions on SaaS and Cloud within a few days of each other.  In fact, this couldn’t be more timely as SaaS […]