The Most Innovative Companies of 2021 According to BCG

My half brother, a smart teenager who is already taller than me and usually emerges victorious when competing on the foosball table, happens to be an aspiring engineer who can also hold his own as a researcher and writer (he’s been interning with us for the past two weeks – check MetalMiner on Monday for […] 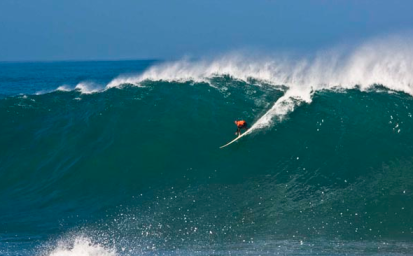