Imagining the Future of the Enterprise

This afternoon at a workshop in Stuttgart, Germany at the KnowTech conference I explored our latest conception of the many transformative technology changes happening within our organizations today. The majority, if not most of these trends, are now being driven by the so-called “big shifts” — and our response to them as people, organizations, and […] 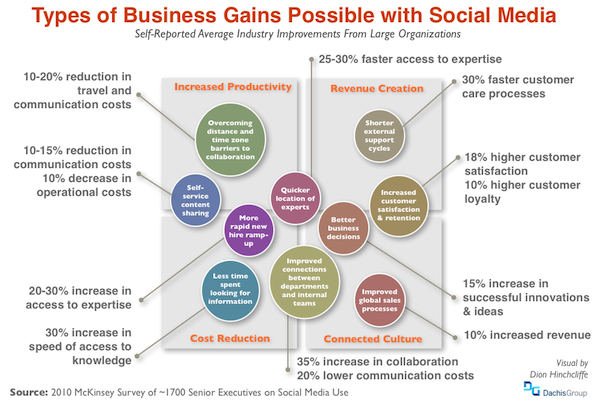 While 2011 was a busy year, I’m expecting 2012 to be a breakout year for a number of key subject areas that I work with closely. The run up of social business over the last five years has been phenomenal but there’s a general sense now that it’s about to go truly mainstream. That’s not […] 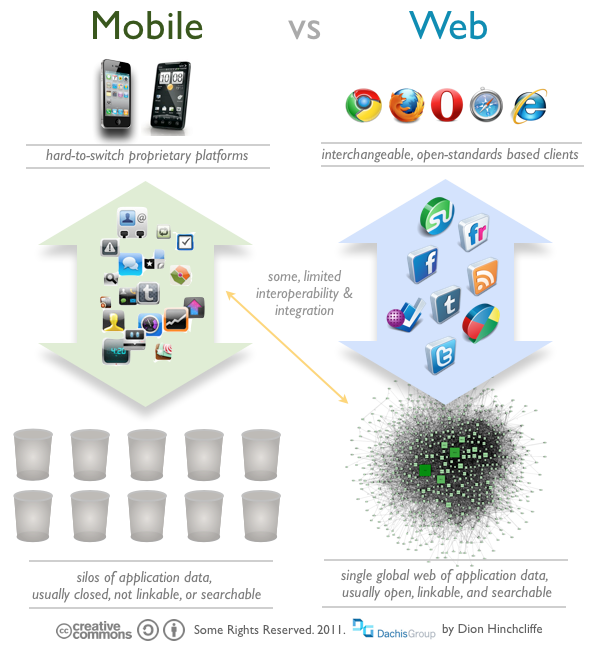 The Web vs. Mobile Apps: How iOS and Android Are Disrupting The Open Internet

The battle is well under way but I find that most people barely notice it. As Shelly Freierman of the New York Times noted earlier this week, as developers put the finishing touches on the millionth mobile app (yes, millionth, as with an ‘M’), other channels are now outmatched: The pace of new app development […]

Consumerization: Why the Workplace of Tomorrow Looks Like The Internet

The title of this post is almost right. The workplace of tomorrow will look like a lot of things actually, including the Internet; just not a whole lot like the way our organizations look today. For one, the workplace itself has steadily begun to disappear as teleworking becomes more and more prevalent, though the latest […] 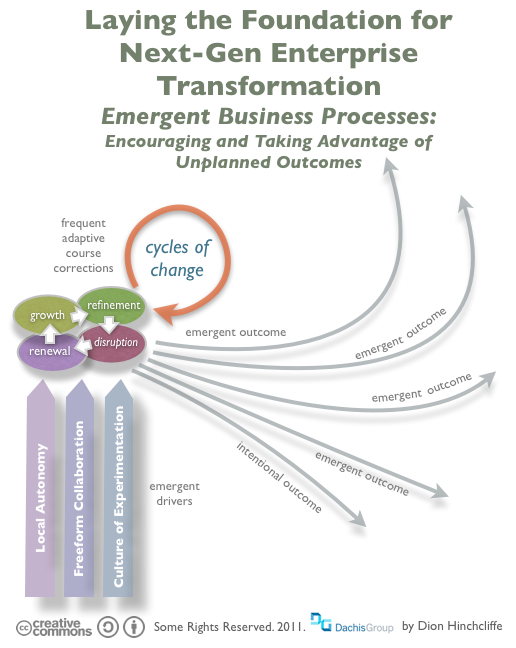 Transforming the Enterprise As We Know It

As I was reading David F. Carr’s latest piece on The Brainyard today, it drove home again for me some of the practically insurmountable challenges that many organizations have in avoiding the growing forces of digital disruption. David’s piece talked about Don Tapscott‘s proposition that we have to fundamentally remake the way our organizations engage […] 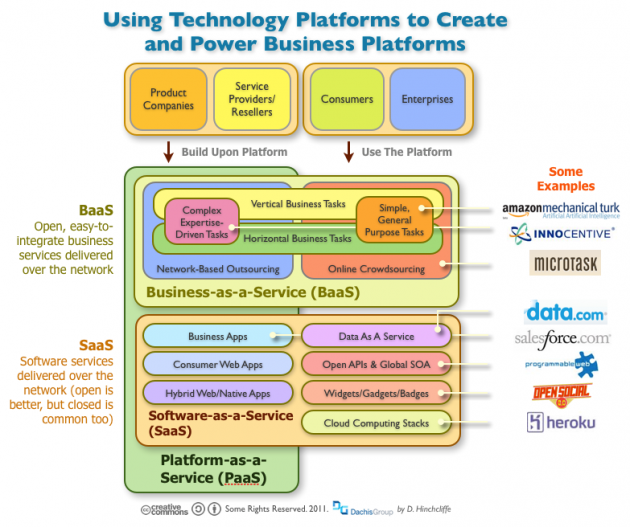 A couple of days ago I saw a tweet go by from Michael Cote, referencing some work I did a few years back that tried to articulate the full notion of where Platform-as-a-Service (PaaS) was going. I had been exploring the subject as Google and Amazon had recently been busy expanding their offerings in the […]