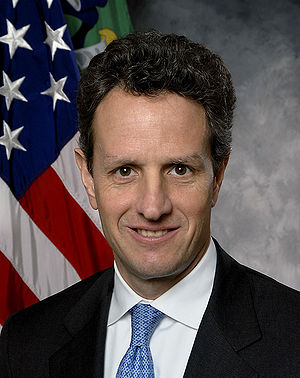 Here we have it, straight from Tim “Turbo Tax” Geithner’s staff:

“The real news is the projected loss came down to $30 billion from $44 billion,” Sperling said, noting that auto sales have improved ahead of what many analysts had forecast. The administration still holds out hope that if things improve, the administration could […]