The Silent Rise of Chat in Customer Service Adoption

Continuing on the delivery of the early insights into the third version of the customer service adoption and usage study we are conducting with our friends at KANA, A Verint Company (the summary of early findings is here, and the findings on social can be found here, mobile here, and operationalization of customer service here) […]

As I promised earlier this year, I conducted the third run of the channel adoption and usage study (focused on customer service) that my friends at KANA, a Verint Company,  continue to generously sponsor. Truth be told, it took a little longer than expected to get to the right number of answers, but we did […]

A few things struck me today about Twitter and about one aspect of a World gone social. I subscribe to a great service called Timehop, which reminds me every day about tweets and Twitter conversations for this day but 1, 2, 3 and more years ago. It’s a great way to bring back things you […]

By Michael Fauscette on December 3, 2014

In part three of the series we will focus on sources of data beyond in-house transaction data and data collected from social listening, and the impact of the Internet and Cloud Computing on both the distribution of data and the business models that are evolving around that data. Data brokers, that is, companies that aggregate […] 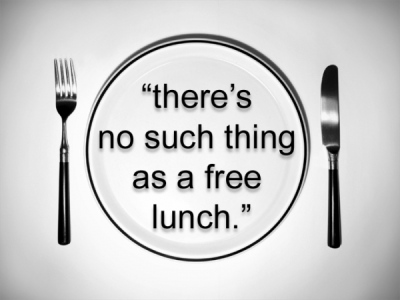 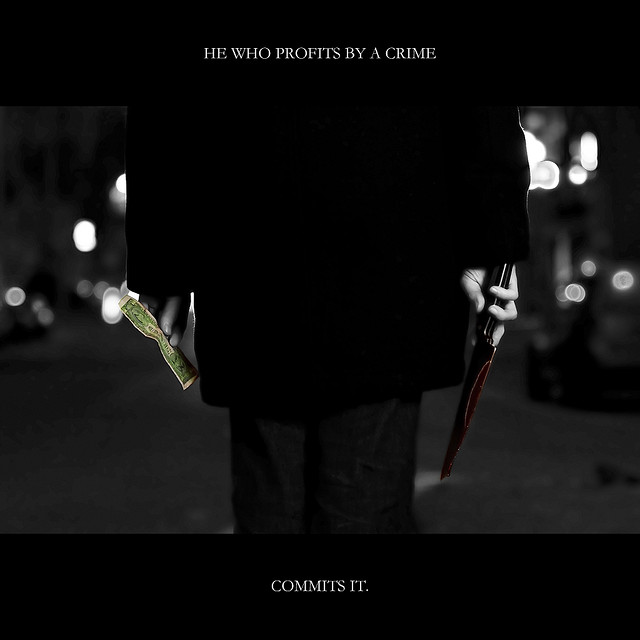 I have the unfortunate experience these days of riding the MetroNorth commuter railway into NYC every day.  Its unfortunate because I have a schedule to keep — meetings, tele-conferences, etc.. you know, the usual stuff – but something that MetroNorth is hard pressed to do themselves  — keep to a schedule.  Further, the brand refuses […]

I read this week Klout “is evolving from a service that told you how much influence you had in terms of a numerical value, to a service that now tells you why you’re influential and how you can improve on that”. And my reaction was did the Klout score ever accurately quantify “influence”? 5 items […]

Twitter is having a bad day. They did put up some good numbers, indicating real progress on their revenue management, which is just another way of saying they are now a successful ad platform. Great, but that’s only as good as your ability to drive audience growth and engagement, and here Twitter is having a […]

I will admit, this would not make a post traditionally – but I wanted to test a Twitter Custom Timeline. I built one after a conversation I had with Martin Hill-Wilson (one of the sharpest, if not the sharpest, people in the  forward frontiers of Social Customer Service; read his book; follow him on Twitter). […]