Twitter for Customer Service? These Companies Get It Right

If you follow my blog and my writings (and rantings, and presentations, and panels — if you ever talked to me about this) you know that I am not a big fan of using Twitter for Customer Service. It is not that it is not possible to do it well, but it is that the […]

Who Spiked the Enterprise Activity Stream?

Twitter’s well-planned and highly successful IPO puts them in a great position. But there is a glaring lack that can ultimately jeopardize that position if they don’t fix it. That would be…read on.

The Next Chapter: Pushing the Digital Envelope at SAP

As you may know, after seven years of running Social Media Group, which was one of the first (if not the first) pure-play social media agencies in the world, this spring I made the decision to downsize. It was time to do something new. Saying goodbye to our amazing team and clients was not easy […] 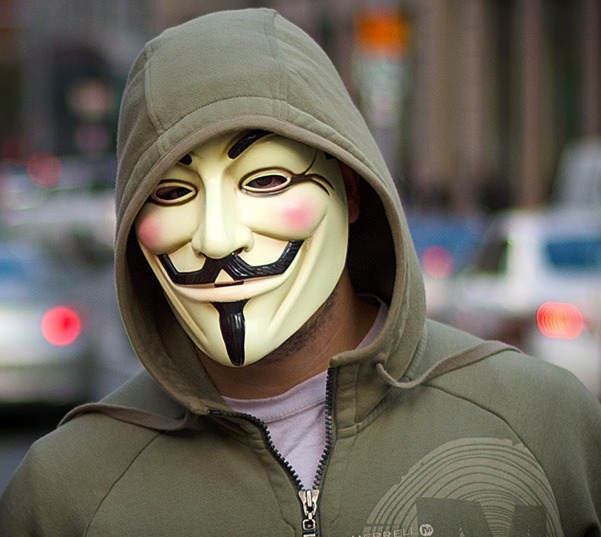 In an effort to boost its ad marketing platform aimed at television advertisers, Twitter fabricated positive comments from several users. The company apologized, but only after the SF Gate newspaper outed these fake testimonials.   As Twitter well knows, user testimonials occupy a significant role in the worlds of both enterprise and business-to-business marketing. For technology vendors, […]

Open standards have long been a major boon to information technology users because of the many benefits they confer: Interchangability, economies of scale, interoperability, efficiency, open markets, and avoidance of lock-in. The list goes on and has led to countless success stories and even the creation of entire industries. Not coincidentally, open standards have also […]

It’s (mostly) Rock ‘n’ Roll Then there is this from Weekly Standard writer Matt Labash who writes a long rant on Twitter and why it is eating our brains.  Didn’t they say things like that about Rock ‘n’ Roll?  Obviously, they were right.  Matt seems like a man off his meds but like many such […]