By Michael Fauscette on December 3, 2014

In part three of the series we will focus on sources of data beyond in-house transaction data and data collected from social listening, and the impact of the Internet and Cloud Computing on both the distribution of data and the business models that are evolving around that data. Data brokers, that is, companies that aggregate […] 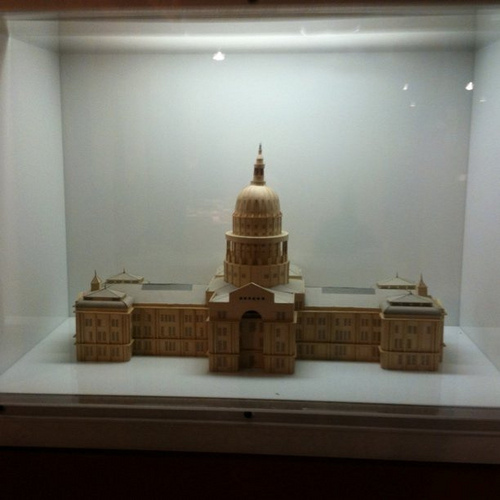 Who Wins in the Near-Shoring Game?