Customer Service: Getting the Basics Right 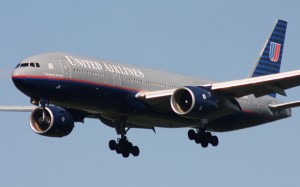 Paul Greenberg wrote a lengthy piece about his complex relationship with United Airlines and their potential for service downgrading as a result of the merger with Continental. But…I still fly United. I like to say that the reason I fly United is because I’m already so vested in the frequent flier program that I just […]

As you probably know, by now, I’ve been a none too happy United Airlines flyer for many years, usually working to the point I get to a Premier Executive status and then I start flying other airlines. I’ve spent a lot of time using United Airlines a… 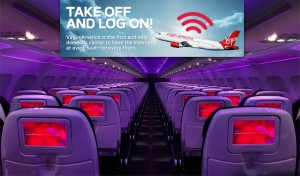 Eventually, even the most confident and seemingly unassailable empire can crumble into nothingness. If it can happen to Ozymandias and to American Airlines Flight 25, can it happen to SAP, Oracle, and Lawson?

In September 2008 I wrote this: Don’t you love how the proponents are telling us how much the ticket will cost even though this thing is two decades away from being completed, should the voters be duped into passing this measure. Sure, let’s add another $50 billion in debt that has a payoff price tag […]