How SAP achieved LEED Platinum certification for their headquarters in Pennsylvania

As I was in Pennsylvania to attend SAP’s Analyst’s Base Camp event earlier this year, I took the opportunity to get a tour of the new LEED Platinum certified Headquarters building. I was shown around the building by the facilities manager, Jim Dodd, who informed me of the different steps taken to enable the structure […]

Water, water everywhere… Water is becoming scarce resource globally – even more-so in rapidly growing urban environments.In fact, according to the UN, water use has been growing at more than twice the rate of population growth in the last century. – See more at: http://www.unwater.org/statistics_use.html#sthash.SVRxbpoE.dpuf Also, increased droughts, and flash floods are not helping matters. […] 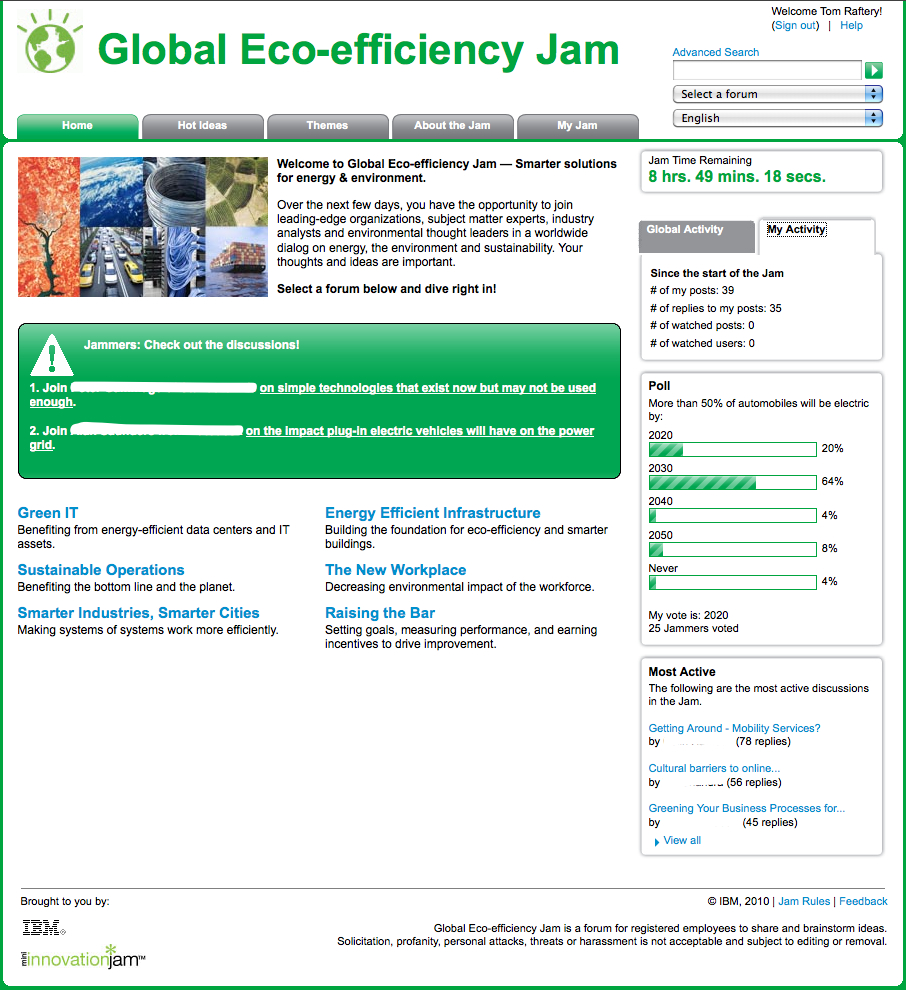 Today is the final day of IBM’s Global Eco-efficiency Jam (it finishes at 6pm CET today) and it has been awesome.
There have been hundreds of discussions on all manner of Eco-related topics – everything from LEED certification, to Green software engineering, to Energy Efficiency certificates to Smart cities and collaboration.
People have been asking questions like:
If […] 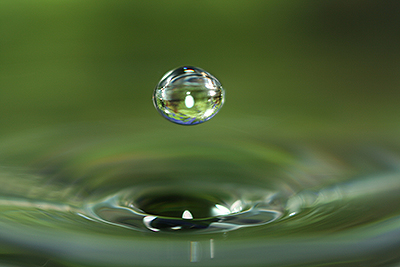 I wrote a post a couple of days ago asking the question How long until all devices which consume water have networked flow meters? after talking to Oracle VP Industry Strategy, Guerry Waters about Oracle’s recently released “Testing the Water: Smart Metering for Water Utilities” study. Having put the question out there, I’m now going […] 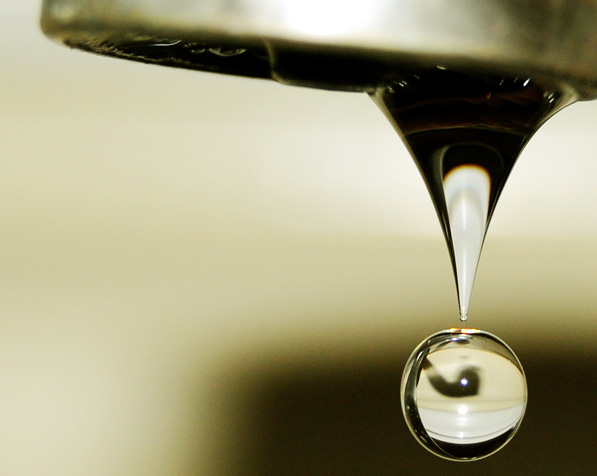 How long until all devices which consume water have networked flow meters?

Photo credit bmitchellw Oracle published the results of a very interesting study recently called Testing the Water: Smart Metering for Water Utilities. Now, we have all heard about the compelling case for Smart Meters for electrical consumption (I have written and spoken about it extensively) but in this study Oracle asked utilities and their customers […]

I posted my video interview with IBM’s John Soyring previously as part of a round-up of my impressions of the IBM Connect09 event. I have since had the interview transcribed so I thought I’d post it once more as a stand-alone post, with the transcription – the content is that good.
Transcription:
Tom Raftery:
Hi, everyone and welcome […]

I attended IBM’s eighth annual Software Analyst Connect (#Connect09) last week in Connecticut. The theme of the event was “IBM Software for a Smarter Planet”.
You have to admire IBM for coming up with the Smart Planet branding strategy. Now anything Smart (Smart Cities, Smart Water even Smart Work) is automatically, subconsciously associated with IBM. […]