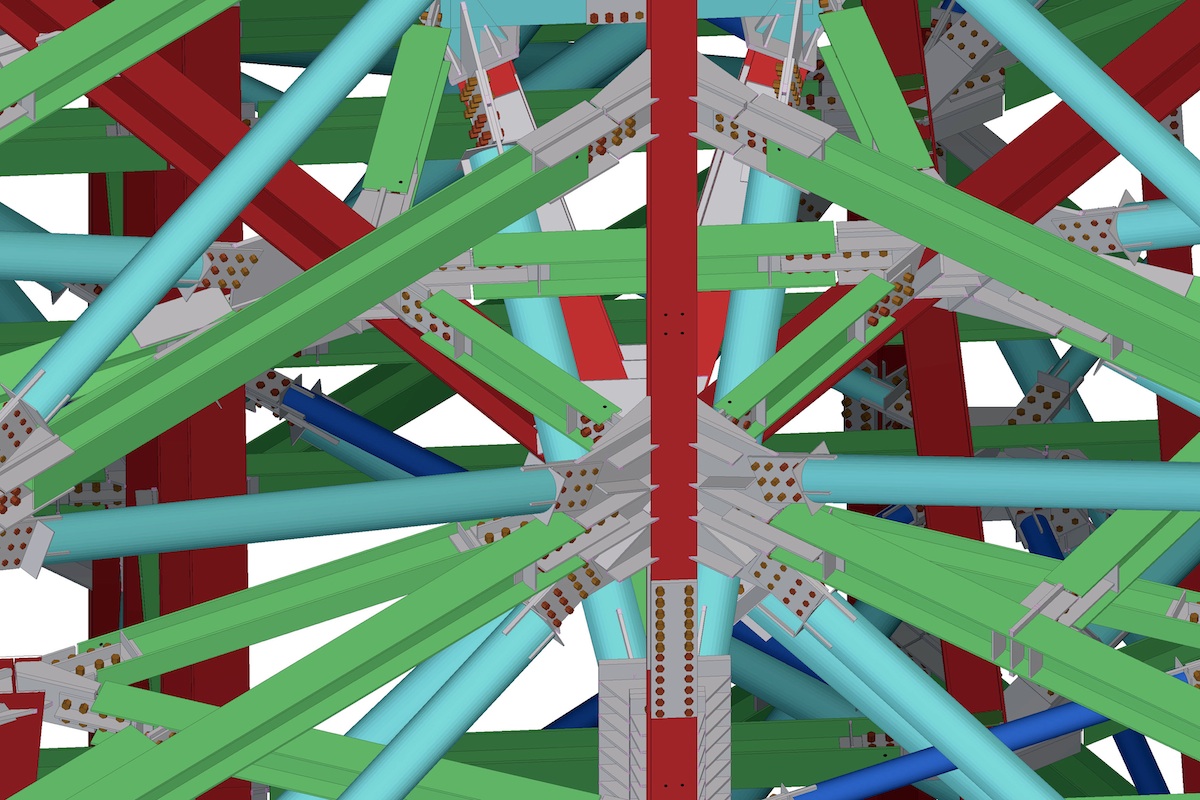 It’s Just About the Connections!

By Michael Fauscette on November 1, 2010

Ever feel like, as an industry (or industry analyst), that we make everything seem as complex as possible? I guess it makes sense, the more "technical" or more complex, the more you need us or IT or tech vendors or… 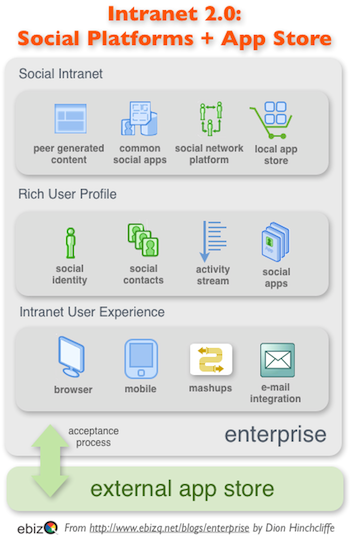 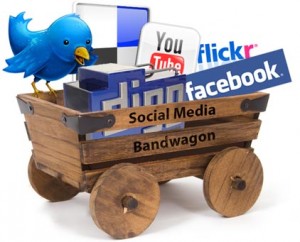 I was having a conversation the other day with a colleague about trends that are impacting and driving change in businesses and as often happens lately we ended up on the subject of business networks. When discussing new concepts we have no choice but to apply words that have existing, accepted meanings, even if those […]

What is With Twitter? Google, this is Where You Should Step Up

The ink is hardly dry on yesterday’s post about Twitter’s inability to roll out their new UI faster when I wake up to the news that Twitter has been totally hacked.  Not just hacked a little bit.  Not just hacked if you do some certain thing.  Hacked as in, “Don’t even bring up the site […]

Upcoming Data Deluge Threatens The Effectiveness Of Activity Streams Activity streams, best popularized by consumer apps such as Facebook and Twitter, have emerged as the Web 2.0 visualization paradigm that addresses the massive flows of information users face (see Figure 1).  As a key element of the dynamic user experiences discussed in the 10 elements […] 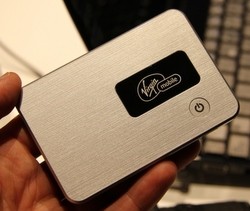