Lenovo Yoga–Straight up With a Twist

I have been using a Lenovo Yoga laptop for a month and like it enough to report back on my impressions. This laptop replaces an Asus Zenbook Touch that I had been using and generally liked but in order to maximize the touch aspects of Windows 8 I found that having a touch screen simply […]

Microsoft Convergence 2013 wasn’t flashy; it wasn’t mind-blowing or even super energetic, though it had enough energy. But it was important to be there, to understand what Microsoft was doing and to see where they were going.

By Vinnie Mirchandani on February 6, 2013

I have been playing with my Win8 Ultrabook for the last week, gradually exploring its features. My friend Louis Columbus tells me Microsoft has bought into “Personas” in its development philosophy simulating how different roles navigate its software. I think they forgot one persona – that of a tourist who enters a US WalMart on […]

I recently purchased an Asus Zenbook Touch laptop to replace my trusty Macbook Air. I was impressed by the hardware design being exhibited by the top tier ultrabook manufacturers, they embody sleek design elements and a fantastic build quality but more importantly Windows 8 has created a once in a generation opportunity to redefine what […] 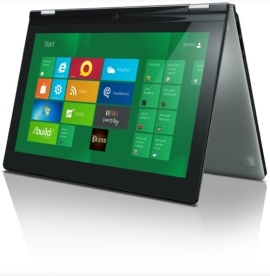 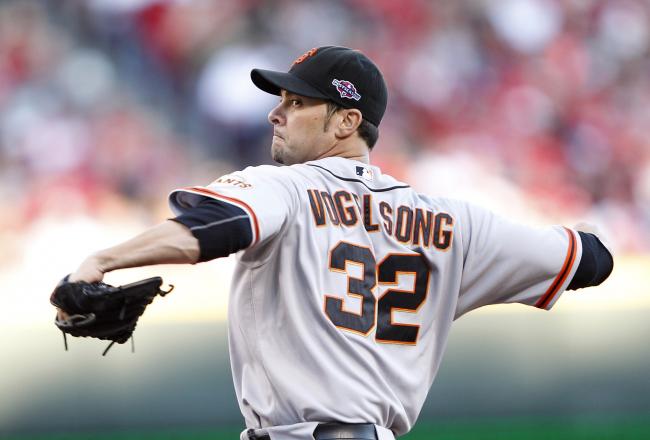 Looking for the Killer App: Imagining Windows 8 in the Enterprise

I spent last week at Microsoft’s Worldwide Partner Conference with 16,000 of the company’s 460,000 partners, and Windows 8 was at the top of the agenda for the company and the attendees. As I’ve written before, my recent experience using a Samsung Series 7 running Windows 8 has convinced me this is a potential game-changing moment […]