A little over a year ago I turned off my iPhone 3 and fired up a new HTC Evo Android handset, the initial experience I wrote about here. I recently upgraded my handset from the Evo to the just released Samsung Epic Touch and wanted to share some thoughts about Android after having lived with it […]

Mobile wireless devices are increasingly moving from simply consuming bandwidth to providing it. How does the future of wireless look when we all have the ability to carry a mobile network connection point in our pocket. 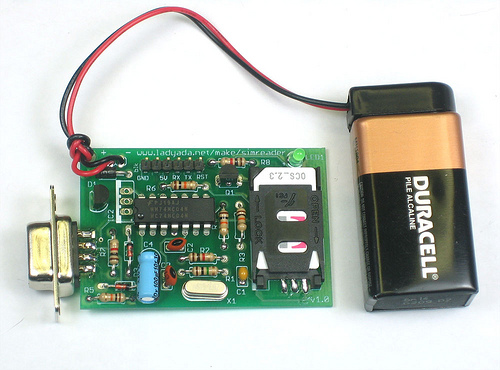 Dude – Where’s My Customer? On Telcos, Utilities and Smart Grids. Towards a “SIM Card” for Smart Grids

We had a really solid briefing with Convergys today. The firm sells software and services to telcos and utilities for customer care and billing – it has 80k employees worldwide, 550+ clients, and $3bn in revenue. According to Greenmonk research most utilities are failing to understand the the need to put the customer right at the […] 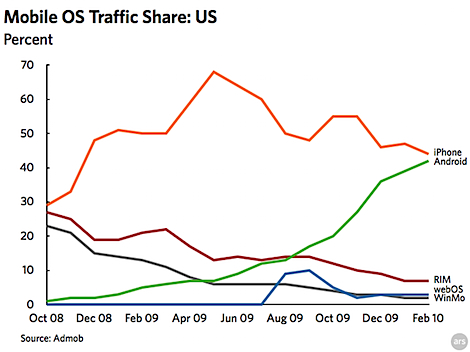