Is SuccessFactors operating multi book accounting across its parallel NetSuite and ByDesign instances? Or is it just pantomime?

In his annual letter to shareholders in 2009, GE CEO Jeff Immelt wrote: “ I believe that a popular, thirty – year notion that the U.S. can evolve from being a technology and manufacturing leader to a service leader is just wrong. ” GE is investing heavily in manufacturing next-gen locomotives, aircraft engines, wind turbines, […]

Zach Nelson: A Decade in the Clouds

Zach Nelson is a really interesting tech executive. He has a wide rolodex (over 20 pages in my last book, The New Polymath came from interviews with Zach and several others he introduced me to), diverse interests (numerous relationships with the Oakland Athletics baseball team, part owner of the Omaha Nighthawks football team, golfer), and […] 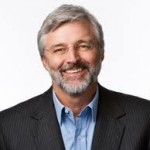 Welcome to an on-going series of interviews with the people behind the technologies in Social Business.  The interviews  provide insightful points of view from a customer, industry, and vendor perspective.  A full list of interviewees can be found here. Zach Nelson – President and CEO, NetSuite Biography Zach Nelson has more than 20 years of […] 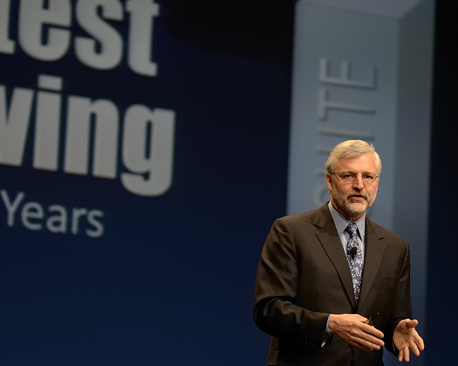 A look at NetSuite strategy from the SuiteWorld conference.

A company’s first user group meeting is a kind of coming out party.  It validates the faith its customers showed early on in going with a startup and marks an important statement in the company’s maturation process moving it from kid to adult, removing the training wheels and such.  So I was eager to see […] 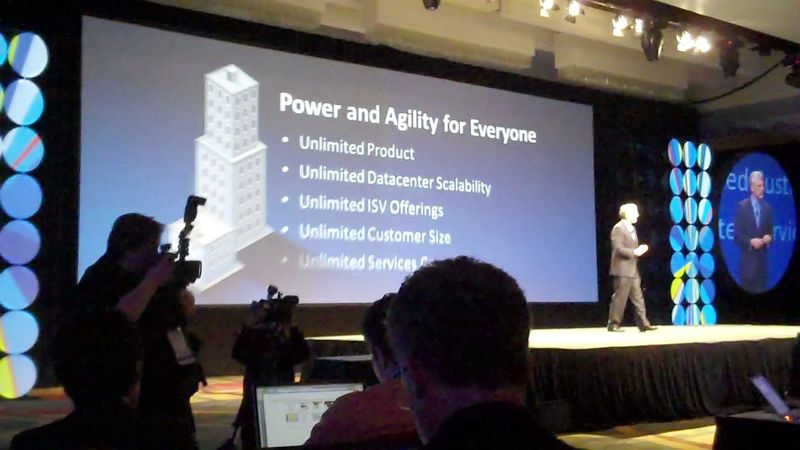